There are no reviews yet.

the SoulCraft Scroll the Prism Edition on Calisthenics, Isometrics & Cardiovascular Disease download with any purchase

Same ole MOMATOMIX packed with even MOOR Green Healing Power than ever before!!!! Its the same Green Mix of Nettles & Dandelion however I have now added:

Not to Mention all the other familiar players you already now from the Original MOMATOMIX ie… Stabilized Oxygen, Every Essential Amino Acid, Every PGM Monatomic Mineral (including Gold, Platinum, Irridium, Ruthenium, Rhodium etc…)

Elixir of life: ‘Heavy’ water could increase your lifespan by 10 years, say scientists

It centres on fortifying the body’s tissues and cells against attack and decay caused by free radicals, dangerous chemicals produced when food is turned into energy. Such ‘attacks’ on proteins are particularly damaging and have been linked to cancer, Alzheimer’s and Parkinson’s.

Dr Shchepinov’s theory is based on deuterium, a naturally-occurring isotope, or form of hydrogen, that strengthens the bonds in between and around the body’s cells, making them less vulnerable to attack.

He found that water enriched with deuterium, which is twice as heavy as normal hydrogen, extends the lifespan of worms by 10 per cent. And fruitflies fed the ‘water of life’ lived up to 30 per cent longer.

He now believes people could also benefit from the sweet-tasting water, or from deuterium-enriched ‘heavy foods’. 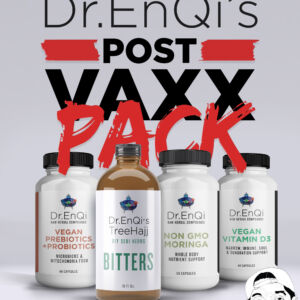 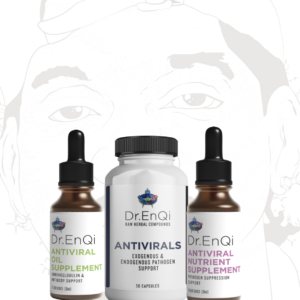 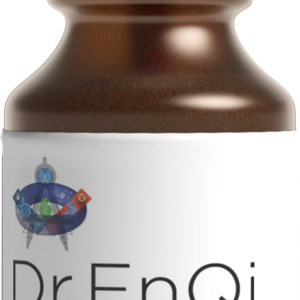 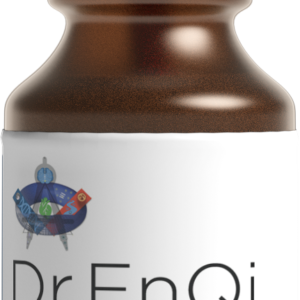 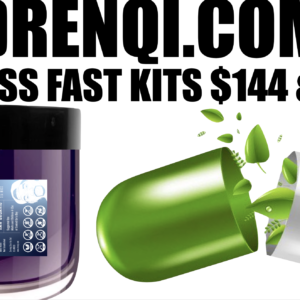 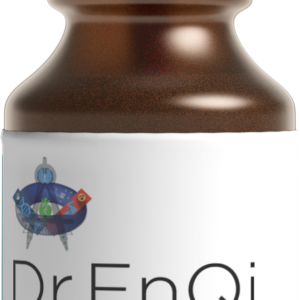 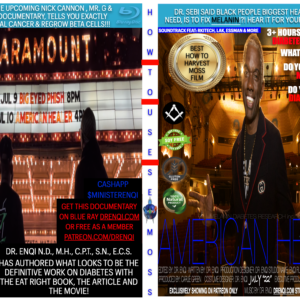 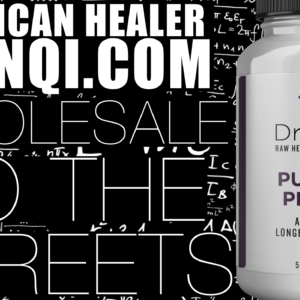